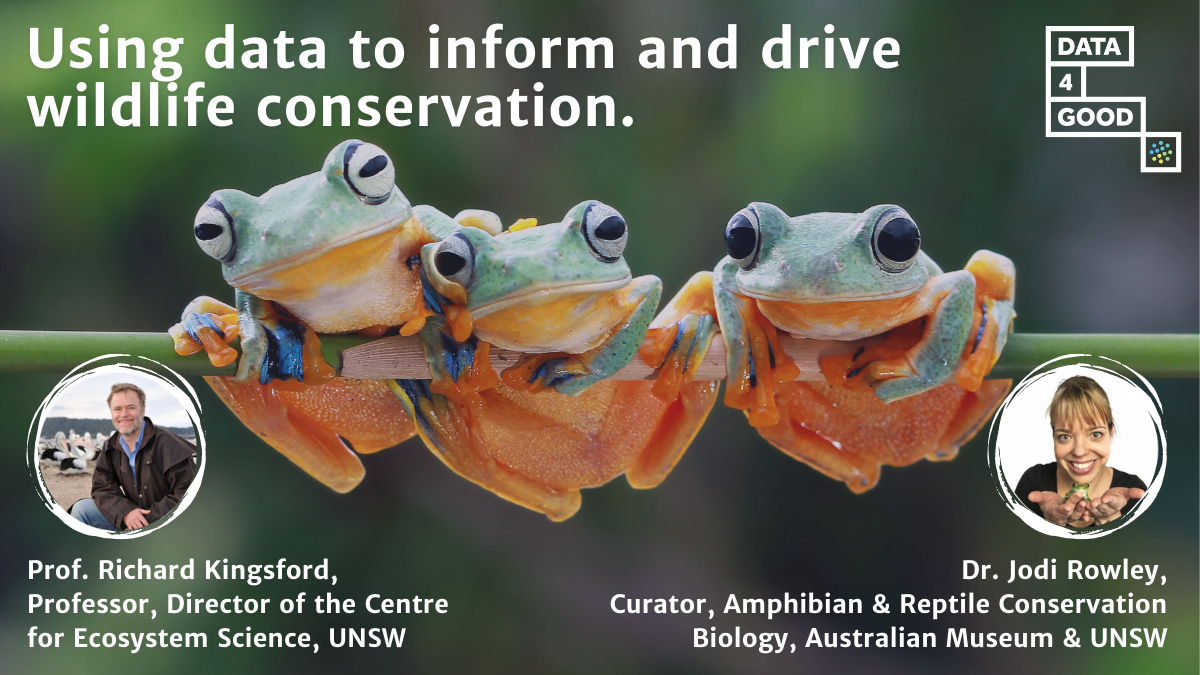 Wildlife conservation is one of the most pressing issues of our time with nearly a quarter of all species presently at risk of going extinct in the coming decades, and their demise would only speed up the disappearance of countless others, putting us in danger as well. Earth’s rich diversity, and the billions of years during which its elements have interacted, are precisely what has made our planet inhabitable for all living creatures, including humans. Historically, we have depended on the constant interplay and interlinkages between all elements of the biosphere for all our needs: the air we breathe, the food we eat, the energy we use, and the materials we need for all purposes. However, unsustainable human activities and overexploitation of the species and natural resources that make up the habitats and ecosystems of all wildlife are imperiling the world’s biodiversity.

Our World Wildlife Day webinar aims to raise awareness of the issues we face and the data being used to drive wildlife conservation efforts.

We will hear from two speakers:

Prof. Richard Kingsford, Director of the Centre for Ecosystem Science at UNSW, will be discussing the work he is doing in the reintroduction of locally extinct mammals into Sturt National Park.

Dr. Jodi Rowley, Curator of Amphibian & Reptile Conservation Biology at the Australian Museum, will share the FrogID App and how they have used citizen science to monitor species numbers. 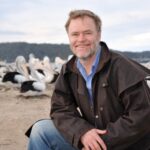 Prof. Richard Kingsford, Director of the Centre for Ecosystem Science, is a river ecologist and conservation biologist who has worked extensively across the wetlands and rivers of the Murray-Darling Basin and Lake Eyre Basin. He worked for the NSW Government Environment agency from 1986-2004. He also worked with many different communities and governments across this region. His research has influenced the policy and management of rivers in Australia, including through involvement on state and federal advisory committees. He also leads a reintroduction or rewilding project, Wild Deserts, in Sturt National Park (NSW), collaborating on the Platypus Conservation Initiative and Red-Listing of Ecosystems. He is also researches effective ways of implementing effective conservation actions through developing adaptive management approaches and engagement with communities. 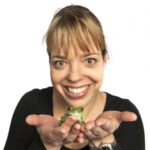 Dr. Jodi Rowley is the Curator of Amphibian & Reptile Conservation Biology at the Australian Museum and UNSW (the first joint-appointment between the institutions). After a degree in Bachelor of Environmental Science (Hons) at UNSW, Jodi completed her PhD at James Cook University, where she used radiotelemetry to investigate how interspecific behaviour influences the susceptibility of frog species to decline from disease. In 2006, Jodi moved to Cambodia to work as a wildlife biologist for international NGO Conservation International, and began conducting amphibian research in Southeast Asia. She moved to the Australian Museum in 2008, and continues her focus on Australasian amphibian biodiversity and conservation. Her research seeks to uncover and document biodiversity, understand its drivers, and inform conservation decisions. She has greatly expanded knowledge about amphibian species diversity in Southeast Asia, having led over 25 expeditions in the region and co-discovered more than two dozen new frog species.

Register below to receive the link to join the webinar: