The Role of Artificial Intelligence in Wildlife Conservation 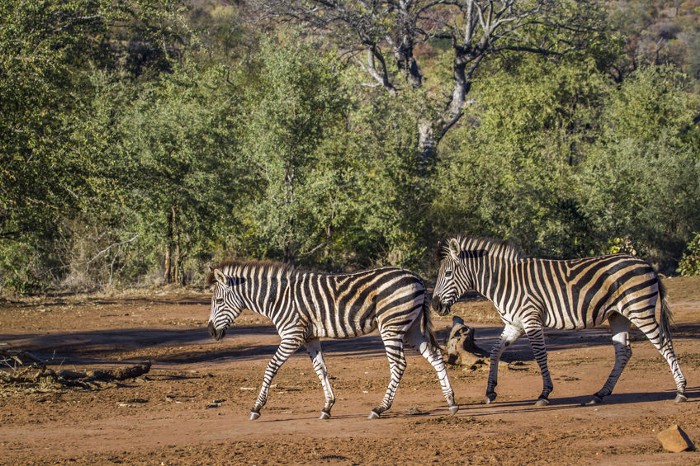 The African forest elephant population has dropped 65% percent over the past decade as a result of the ivory trade. The rhinoceros population has fared even worse. At the end of 2015, conservationists’ best estimates indicated that there were just 30,000 rhinos left in the wild.Large scale poaching is to blame for the decimation of both populations. In fact, if current levels of poaching continue, both elephants and rhinoceroses will become extinct within the next 10 years.

However, wildlife conservationists do have a new tool in their arsenal — artificial intelligence (AI). Conservationists are using AI, along with other new techniques, to gather the information they need to predict the behavior of the wildlife they seek to protect as well as to track poachers and anticipate their next moves.