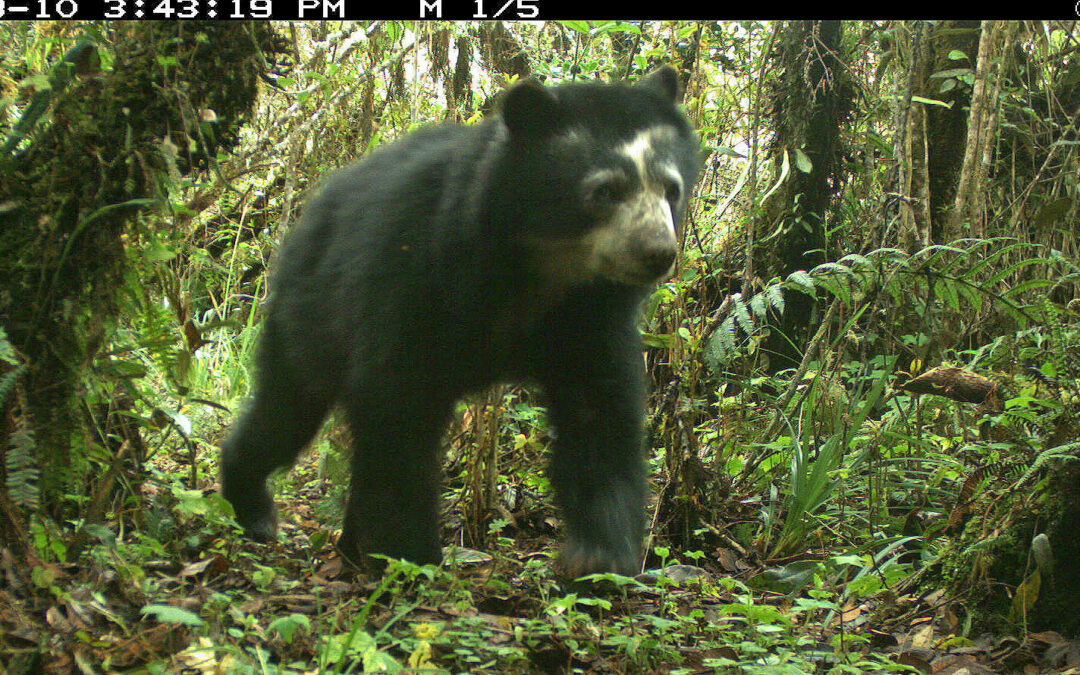 In the world’s largest rainforest, wildlife crawls, hops, flies and prowls through every nook and cranny. Most animals are adept at hiding from humans, though, so finding them can be tough. To do so, many researchers rely on camera traps — motion sensing, often camouflaged cameras placed strategically throughout the forest.

Scientists have been gathering camera trap images across the Amazon for the past few decades, but that data has remained scattered, until now. A group of researchers have compiled more than 154,000 records of camera trap images, recording 317 species: 185 birds, 119 mammals and 13 reptiles.

The new data paper, published in the journal Ecology, draws upon records from 147 scientists representing 122 research institutions and was led by the German Centre for Integrative Biodiversity Research (iDiv) and Friedrich Schiller University Jena.

The thousands of images “will serve as critical data points to show where wildlife occurs and the staggering diversity of species found in the Amazon region,” study co-author Robert Wallace, director of the Wildlife Conservation Society’s (WCS) Greater Madidi-Tambopata Landscape Program, said in a statement.