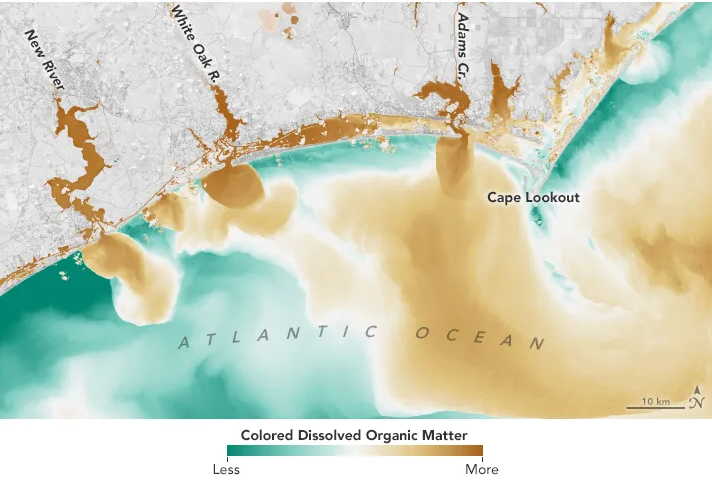 Increasingly, lakes, small and large, around the world are under threat from different forms of pollution. This threatens a large percentage of the Earth’s freshwater supply, as lakes are often among the most critical resources for freshwater. However, monitoring their health, including pollution threats, can be complex, as many lakes are large, some are remote, and some regions have so many lakes that it can take a lot of effort and money to monitor them. Satellite-based remote sensing is proving to be a useful tool to allow effective monitoring of lakes around the world.