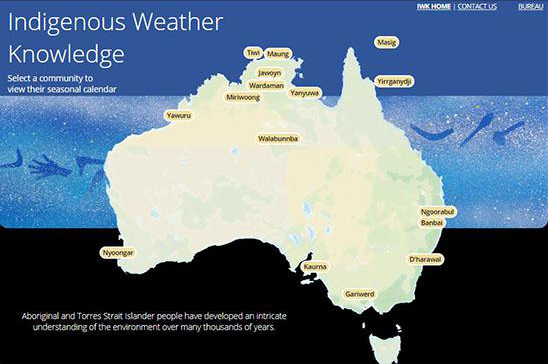 Scientists who study the atmosphere often use seasonal averages in their studies of pollution, because seasonal variability acts as a driver of changes in pollution.

Dr Scott Chambers, a member of ANSTO’s expert radon team, was well aware that weather in many regions of Australia did not conform to the traditional four European seasons that we are all familiar with.

However, he was unaware that an alternative seasonal model existed until he learned about work being undertaken by a group at the University of Wollongong (UoW) who were using Indigenous knowledge of weather cycles to better understand seasonal variability in Sydney’s air quality.