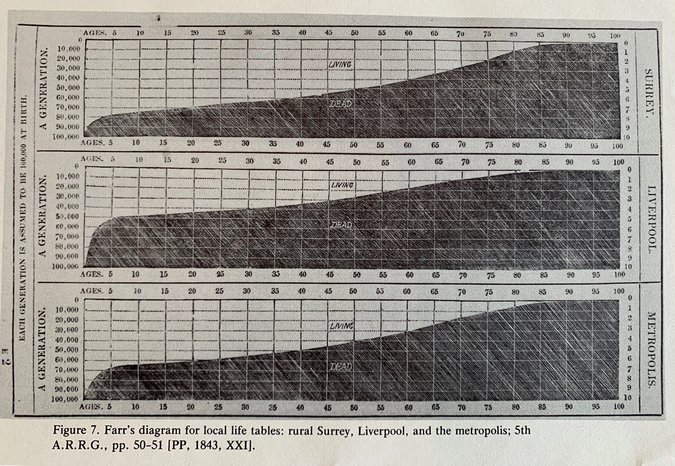 As public-health experts have known since the 19th century, information can be the best medicine. What new data streams could help quell future outbreaks?

Londoners were able to track the march of cholera across the East End in close to real time, thanks primarily to the work of one man: a doctor and statistician named William Farr. For most of the Victorian era, Farr oversaw the collection of public-health statistics in England and Wales. You could say without exaggeration that the news environment that surrounds us now is one that William Farr invented: a world where the latest numbers tracking the spread of a virus — how many intubations today? What’s the growth rate in hospitalizations? — have become the single most important data stream available, rendering the old metrics of stock tickers or political polls mere afterthoughts.