How Artificial Intelligence, IoT And Big Data Can Save The Bees 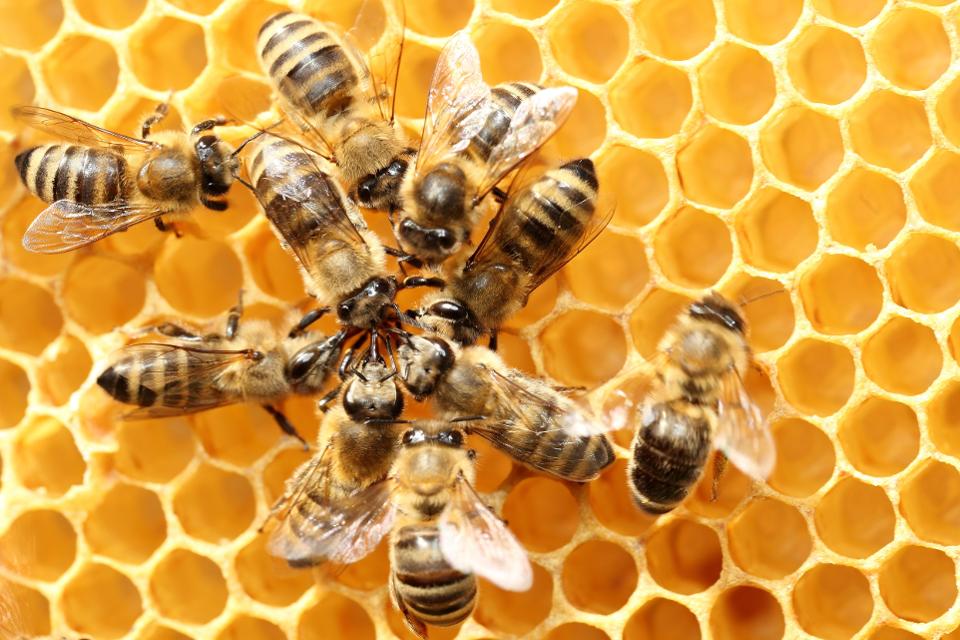 Modern agriculture depends on bees. In fact, our entire ecosystem, including the food we eat and the air we breathe, counts on pollinators. But the pollinator population is declining according to Sabiha Rumani Malik, the founder and executive president of The World Bee Project. But, in an intriguing collaboration with Oracle and by putting artificial intelligence, internet of things and big data to work on the problem, they hope to reverse the trend.

According to an Intergovernmental Science-Policy Platform on Biodiversity and Ecosystem Services (IPBES) report, pollinators are in danger. There are many reasons pollinators are being driven to extinction, including habitat destruction, urbanization, use of pesticides, pollution, fragmentation of natural flowering habitats, predators and parasites, and changing climate. However, until recently, with The World Bee Project’s work, there hasn’t been a global initiative to study bee populations or to research and attack the issue from a global perspective