How a college student became a planet hunter 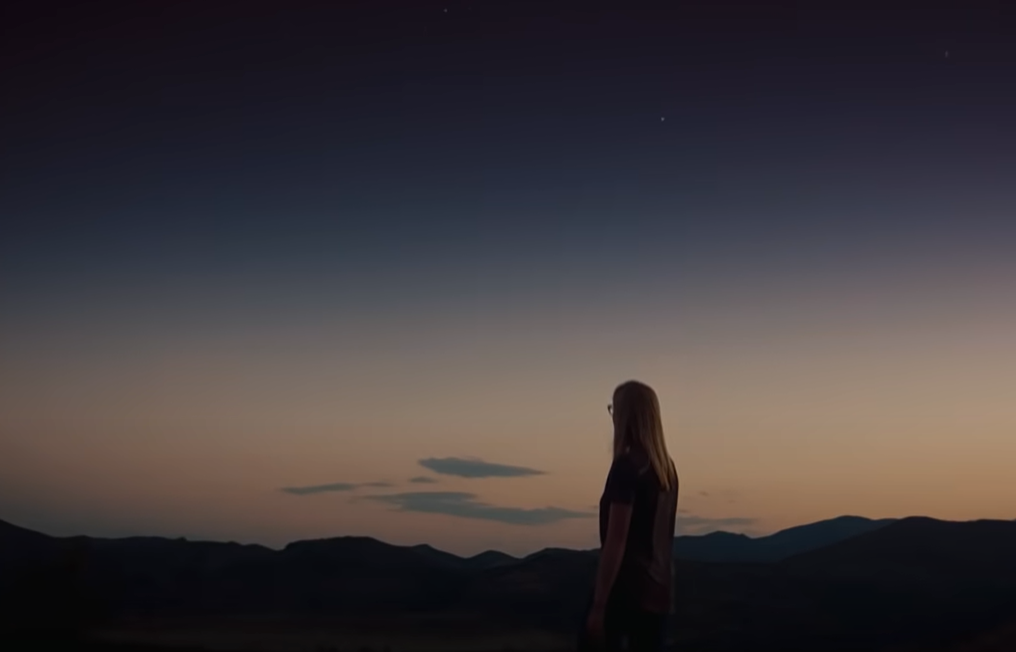 by Anne Dattilo, Former student, University of Texas at Austin

I didn’t grow up thinking I was going to be an astronomer. There wasn’t a moment when I looked up at the moon and realized my destiny. I grew up loving math and science and in college, I gradually discovered that I loved learning everything I could about stars and planets. When I started studying and doing research in astronomy, I felt like I was given secrets about the universe.

During my junior year, I took a class on planets. My professor was away for a week, so we had a guest lecturer come in. That’s when I met Andrew Vanderburg and heard about his work with former Google engineer Chris Shallue (he recently left to pursue his PhD at Harvard in astrophysics). A few years ago, Andrew and Chris built an AI system with TensorFlow that sifted through the approximately 14 billion data points captured from NASA’s Kepler mission. In doing so, they discovered two new planets: Kepler 80g and Kepler 90i.