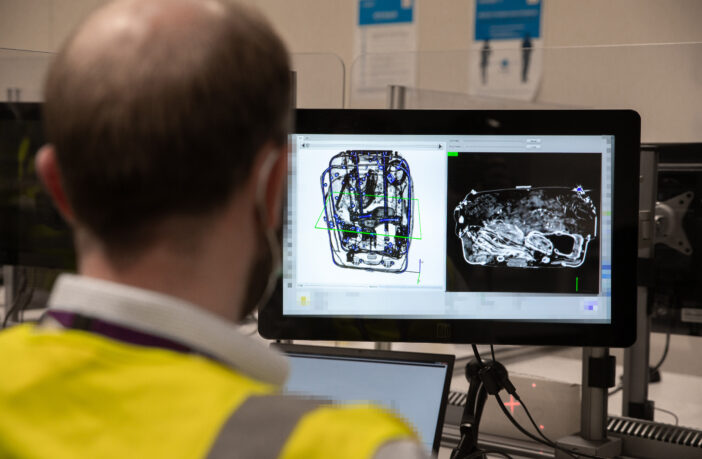 Initial testing of the algorithm which took place at Heathrow has shown a success rate of over 70% in identifying trafficked animals, including ivory. As part of Project SEEKER, an extensive library of x-ray images taken from Smiths Detection’s CTX 9800 baggage scanners at Heathrow were used to train the Microsoft AI for Good model. The machines can screen up to 250,000 bags a day, generating a multitude of data for inspection.