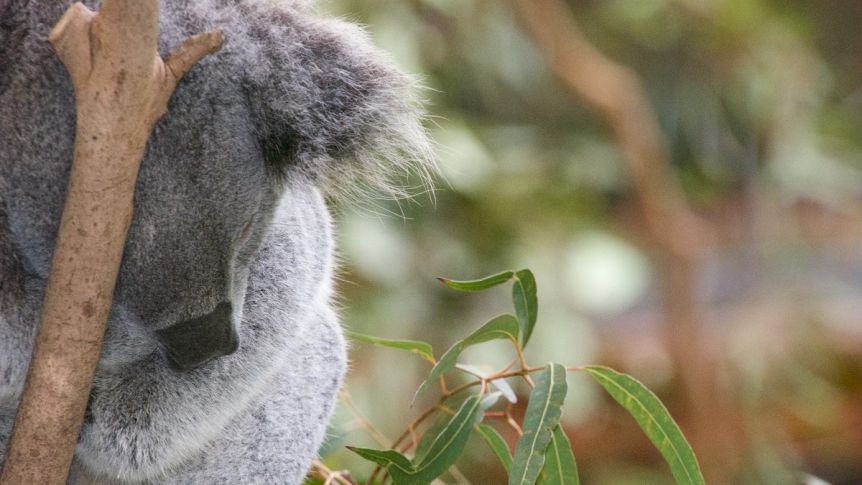 For an animal that’s culturally ubiquitous, koalas are remarkably hard to spot in the wild. As a result, it’s difficult for scientists and conservationists to know just how many koalas are out there.

In New South Wales the population could be around 36,000, but last year’s NSW parliamentary inquiry heard those figures are “outdated and unreliable” and the real number could be half that. The same inquiry recommended exploring the use of drones to gain a more accurate head-count. Happily, researchers from the University of Newcastle were already testing drones in collaboration with the NSW Department of Planning, Industry and Environment. Their study, published in the journal PLOS One, suggests that it works.

A team with a drone was able to spot koalas more effectively and cheaply than a team using more traditional methods, such as studying the forest floor for traces of koala scat, or shining spotlights into trees at night to catch a glimmer of eye-shine. “For our sample area in Port Stephens, koalas can be located with the drones every two hours,” said lead author Dr Ryan Witt.