Data as a force for public good 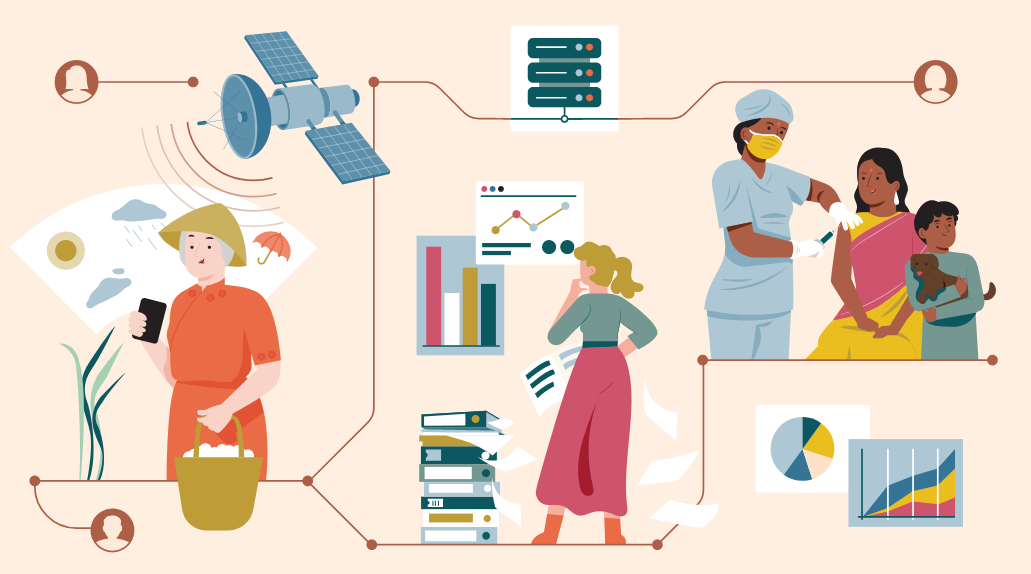 By The World Bank,

One example of how public intent data brings value to development comes from Pakistan. Prior to 2008, Pakistan’s Punjab province suffered from poor government service delivery due to inefficiencies, corruption, and other factors. As one example, when visiting a land services official, 75% of households reported paying a bribe. Lack of digitized service delivery processes made it impossible to track service delivery and monitor performance and satisfaction with services.

In an attempt to take on these challenges, in 2008, officials in one district of Punjab put in place a pilot Citizen Feedback Monitoring Program. Through this program, data on service provision were crowd-sourced from citizens using simple text messaging and other ICT applications. This program gave voice to the people who received these messages, empowering them to directly report on gaps and petty corruption in service delivery. Analytical reports were sent to government officials enabling them to identify patterns and take evidence-based corrective measures. In 2012, the initiative was scaled up to 36 districts of the province and across 25 different public services. The initiative brought value to development through the three channels mentioned above: