Creation of a center for waste data collection in Monrovia, Liberia 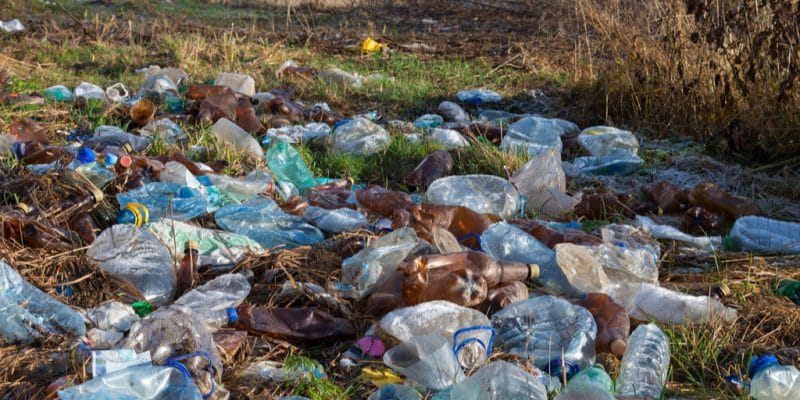 Monrovia City Corporation (MCC) took the opportunity of the launch of the second State of the Environment Report in Liberia to present its solid waste management project. The project involves the creation of a data center that will monitor greenhouse gas (GHG) emissions from waste in the Liberian capital, Monrovia. In this city of more than 5 million inhabitants, solid waste management is a real headache for the municipal authorities. Piles of garbage are lying around on many street corners. The dumpsters are not regularly emptied because of irregular rounds. On top of that, there is illegal waste trafficking. In January 2020, the Port of Monrovia’s anti-smuggling unit quarantined four 40-foot containers of toxic waste.

The future center is expected to help reduce GHG emissions, which are largely responsible for climate change, a phenomenon that is accelerating faster than expected according to a recent report by the Intergovernmental Panel on Climate Change (IPCC). The state-owned MCC, which currently manages waste in Monrovia, will also sensitize the population and private sector companies on the need to adopt circular economy practices.