Saving the Bees with Big Data Analytics and AI 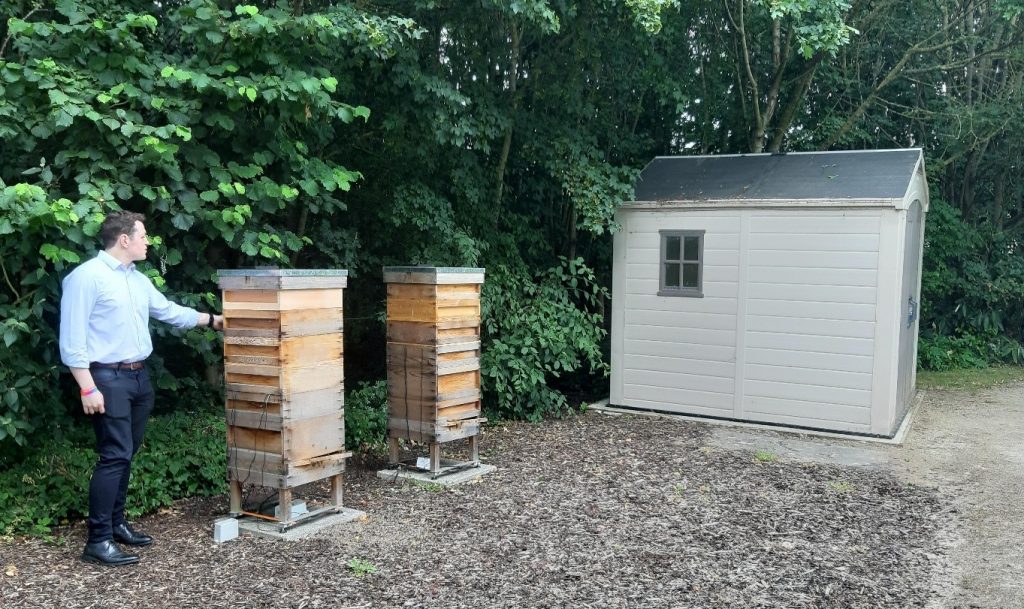 If bees die out, humans have only four years to live. This statement has been widely quoted and is often attributed to Albert Einstein, although there seems to be no evidence that he actually said it.

But whoever said it, and whether or not the “four years” figure is correct, the sentence points to an incredibly important truth: over three-quarters of food production around the world depends on the actions of natural pollinators (mainly bees); but also, that pollinators are dying out at an alarming rate, around 30% per year. This is jeopardizing our food supply (that’s $600 billion worth of agricultural activity) and 1.4 billion agriculture-dependent livelihoods.